The ageing car we love to buy 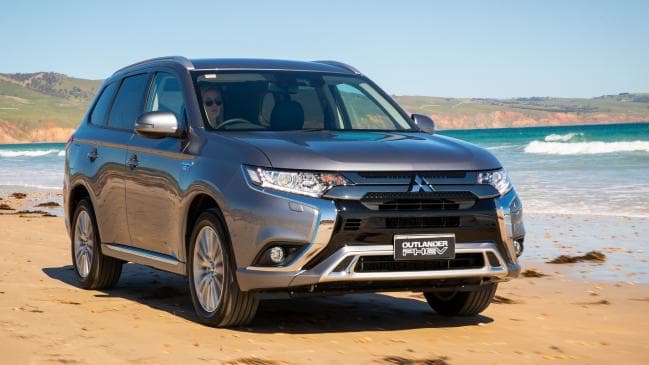 Easier entry to car ownership is the rationale behind a trio of new base model SUVs from Mitsubishi.

That’s no small feat, given the Japanese company has increased sales in the past 12 months with an ageing line-up (Eclipse Cross excepted) thanks to continued updates to features and a keen eye on the price.

A new ES version of the ASX — already the country’s best-selling small SUV — now starts at 3,490 plus on-roads for the manual and 5,490 with continuously variable transmission. Standard are seven airbags, reversing camera, 18-inch alloy wheels and Android/Apple connectivity and dual-zone aircon with rear vents. 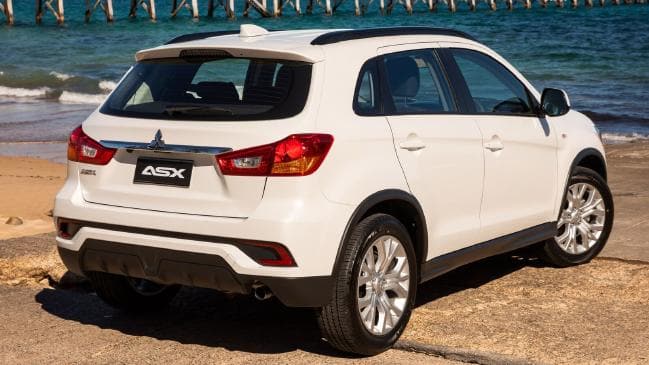 Price rise: Mitsubishi has removed the manual transmission option from the ASX range.Source:Supplied

The LS version, previously 5,000 for the manual, is now 7,000 and CVT only, with such extras as AEB and lane departure.

The top-spec Exceed at 0,990 (formerly 0,000) adds blind spot warning, lane change assist and rear cross traffic alert. The all-wheel drive diesel versions have been dropped from the range, largely due to low take-up.

Mitsubishi Australia CEO John Signoriello says the changes reinforce the ASX’s status as a market leader in terms of value, looks and practicality.

“The ASX is not a new car but continual updates means it remains the best value in its segment,” he says. 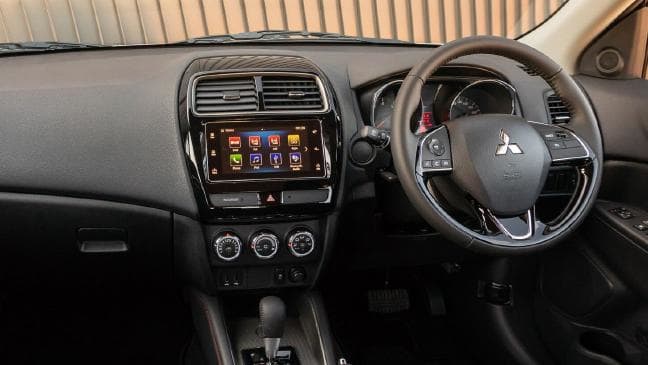 Spartan fit-out: The ASX has a functional interior.Source:Supplied

“The ES gives us a way to introduce buyers to the compact SUV experience without breaking the bank. The updates are a solid starting point for us ahead of a range of new products in the next 12 months or so. We’ve pretty much run under the radar recently … that’s about to change in the near future.”

The Eclipse Cross likewise adopts a new ES base model from this month, lowering the price of entry by 000 at 9,990 plus on-roads. 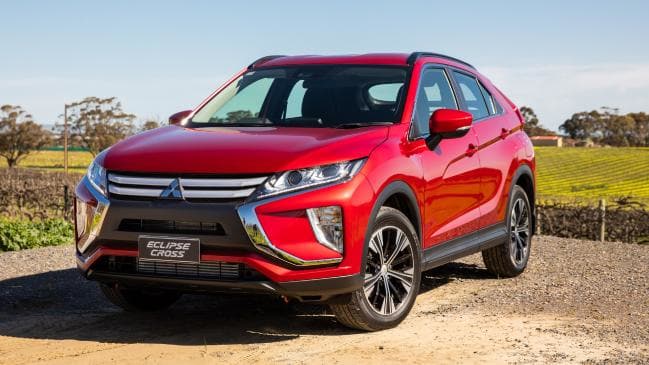 Finally, the revised Outlander plug-in hybrid gets a decent price trim to help appeal to private buyers, who represent only about 10 per cent of the 2100 PHEVs sold since the SUV launched here in 2014.

The ES Outlander hybrid now kicks off at 5,990 and gets new front and rear bumpers, bigger diameter dampers to improve the low-speed ride, sharper steering and updates to the exhaust insulation. The mid-sized SUV is still powered by 60kW electric motors front and rear, boosted by a 2.0-litre engine when required.

The top-spec Exceed has been trimmed by 500 to 3,990 with a full active safety suite as standard, along with leather seats and auto-levelling LED headlamps.