CES 2019 opens to a flying car, a boxing robot and a Google Assistant ride 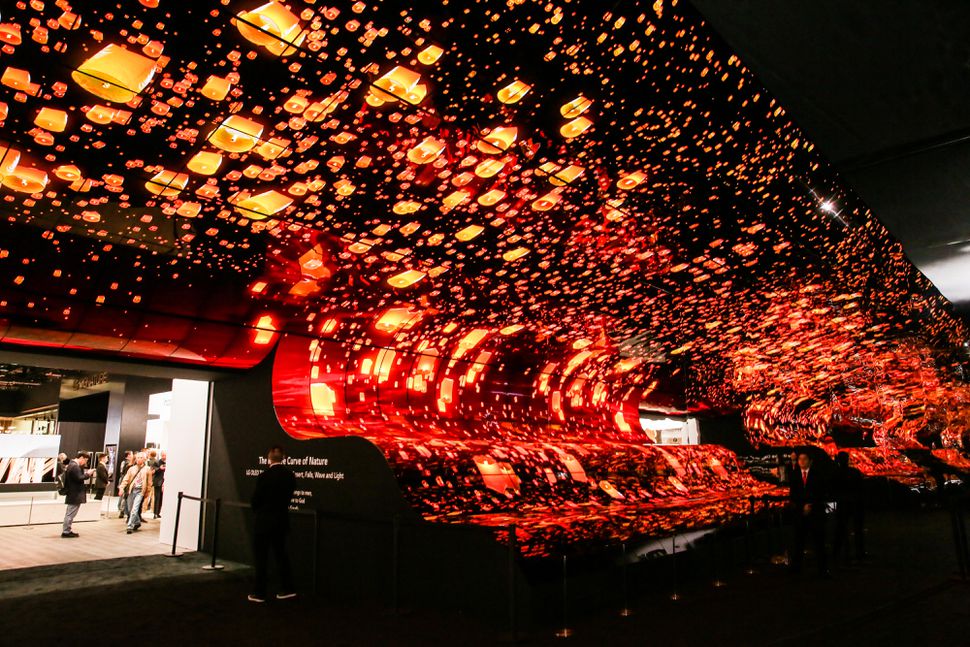 CES 2019 officially opened its doors as thousands of attendees clogged Las Vegas’s roadways or rode the monorail (What’s it called?!) to descend on the city’s convention center. Your CNET team has been in Vegas for a week now (actually it’s been three days) and so much has happened already. Here’s what we saw today.

The Honor View 20 is a gorgeous powerful phone with a 48-megapixel rear camera that uses AI technology to make a very detailed shot.

Sorry, BlackBerry fans (yes, I know you’re still out there), you won’t see any 5G BlackBerries this year.

Mercedes-Benz managed to close part of the Las Vegas Strip to give us a ride in its autonomous Vision Urbanetic concept car. Mercedes also announced a 2020 version of its CLA-Class with more tech and a swoopier design.

BMW showed a riderless motorcycle with a spin in the convention center parking lot.

I have a CES soft spot for anything that flies so the Bell Nexus air taxi is high (get it?) on my CES must-see list. It’s a concept design for a hybrid electric air taxi with seats for five and huge rotors that will lift it into the air. A first flight is scheduled for 2020.

Philips Hue announced a new weatherproof motion sensor for your front porch and three new lighting fixtures, two of which can change colors.

When you forget your keys, enter your home by using the face-scanning Elecpro US:E lock instead.

Lenovo’s Yoga S940 supports Amazon Alexa and Microsoft Cortana voice assistants, and has an Intel eighth-gen Core i7 processor and a built-in infrared (IR) camera that lets you sign in with facial recognition.

Dell says its new Alienware Area-51m laptop is ‘the world’s most powerful gaming laptop.’ It’s a monster with a 17-inch screen, eight-core processors, 2.5Gbit Ethernet and 64GB of RAM.

Verde’s treadmill gives you a workout and generates electricity for your smart home at the same time.

Forget battling a punching bag, the BotBoxer is a boxing robot with sensors that adapt to your stance and coach you through your workout.

Google came to CES believing ‘go big or go home.’ The search giant announced a ton of new integrations and features for its Google Assistant. The company also had a massive pavilion to showcase its wares and an interactive ride that’s ‘part ride, part marketing stunt.’ (It’s hard to explain so watch the video.)