Surprising cost of owning a car 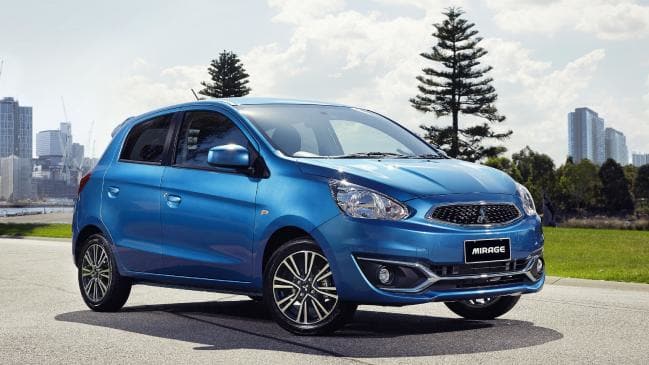 NEW car buyers are paying thousands of dollars to keep their car on the road each year — and rising fuel prices are only a small part of the picture.

The biggest hidden cost is depreciation, which can add 00 a week to the cost of owning some popular models. 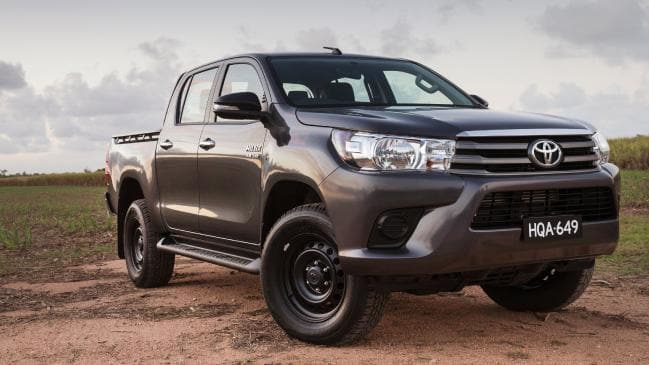 The biggest cost by far was depreciation followed by on-road expenses such as insurance, registration and licence fees. Interest on loans and fuel were the next biggest expenses.

The average cost of depreciation on the popular Toyota HiLux dual-cab ute — the country’s best selling vehicle — is more than 00 a week or roughly 000 a year.

That figure is more than double the next biggest expense for registration, insurance and licence fees at 5 a week.

Fuel and interest repayments were the next biggest financial headache at 4 each. 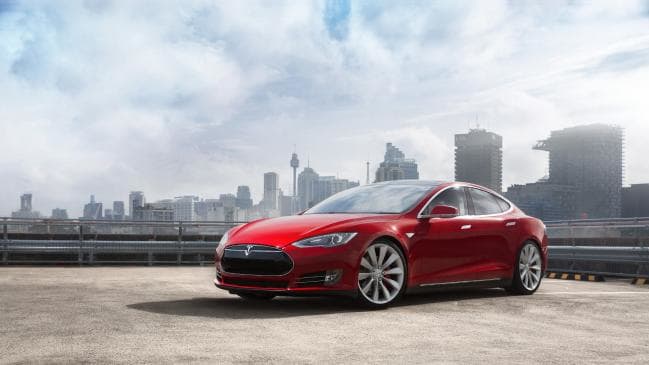 Electric vehicles are some of the most expensive vehicles to own and run. A 00,000-plus Tesla Model S may reduce your fuel bill, but you’ll pay in depreciation — an eye-watering 22 each week.

It costs 94 a week or 1,570 a year to operate an entry-level Model S. Over a five-year period, you’ll pay as much as you originally paid for the car. 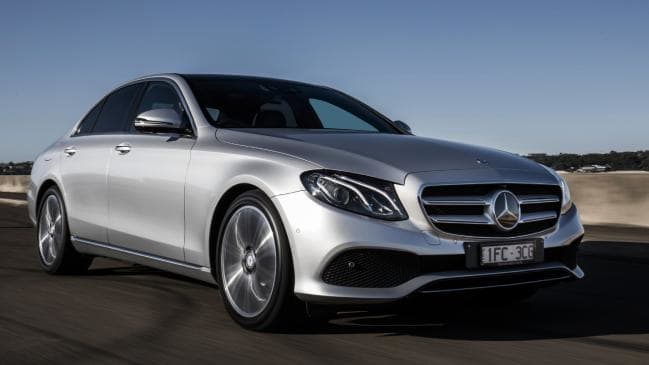 Badge snob: The Mercedes-Benz E-Class was the most expensive car to operate out of the 139 evaluated.Source:Supplied

Traditional luxury cars do not fare much better. Owners of a BMW 5 Series and Mercedes-Benz E-Class luxury sedan fork out 04 and 35 a week on top of the car’s list price. Both vehicles experience more than 00 a week worth of depreciation.

One of the most affordable family SUVs is the Mazda CX-5 which costs 92 a week. By comparison the Volkswagen Tiguan will set owners back 42 a week, the Tiguan’s 9 a week depreciation cost was the worst in the mid-size SUV segment. 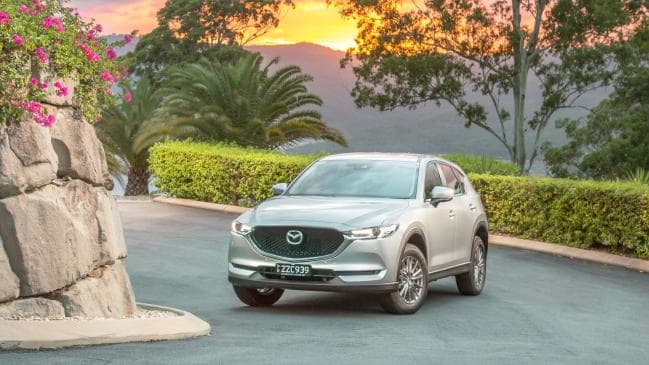 Family value: Mazda’s CX-5 is one of the cheapest mid-size SUVs to operate.Source:Supplied

Even small passenger cars are not immune to sky high running costs. A Toyota Corolla, Mazda3 and Hyundai i30 will each cost its owner 0 a week in depreciation.

The cheapest vehicle to run was the Mitsubishi Mirage. The Mirage city car (2,250 before on-road costs) is the cheapest new car in Australia and benefits from cheap servicing and low fuel use.

Cheap thrills: The Mitsubishi Mirage is the cheapest new car to operate in Australia.Source:Supplied

The RACQ head of technical and safety policy Steve Spalding says motorists should shop around to find the most affordable car in its class.

“Drivers can save a lot of money by making informed choices when buying a car,” says Spalding.

“If you want a particular class of vehicle, look for the cheapest to own and operate in that class and in some cases, you could pocket as much as 25 extra a week.

A recent News Corp Australia study revealed that using car rental programs like GoGet can be dramatically more affordable than owning a car — a rental can cost as little as 20 a week. However, the cost benefits of renting versus buying diminished as kilometres travelled increased.