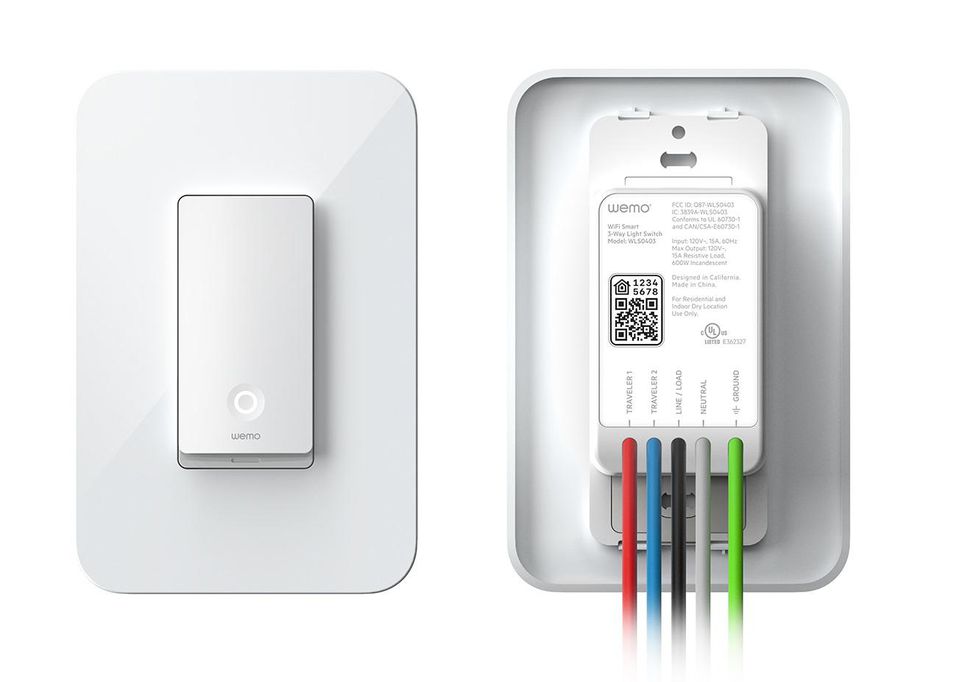 The Belkin-owned WeMo brand of Wi-Fi smart home gadgets usually brings an announcement or two to CES each January. This year, at CES 2019, it’s keeping things simple and unveiling a refreshed WeMo Light Switch that’ll connect directly with Apple HomeKit. Just wire it in and sync it up with Siri using the Home app on your iOS device.

The original WeMo Light Switch works with Siri too, mind you. But the integration requires you to have a WeMo Bridge plugged into your router. The new switches don’t require any bridge at all.

The new light switch comes in two skews. There’s a 0 version that’s newly compatible with three-way setups where more than one switch is wired to the same light, and there’s a 0 single-pole version that isn’t. Good on WeMo for letting folks who don’t need three-way support save a little bit of cash.

The direct, bridge-free connection to Siri brings the standard WeMo Light Switch in line with the WeMo Dimmer and the WeMo Mini smart plug, both of which already offer the same thing. The new switch also gets a subtle design refresh that better matches the WeMo Dimmer.

WeMo says that we’ll see the new switches in stores by this summer.