YouTube’s last 18 months have been ‘the growing-up years,’ CEO says 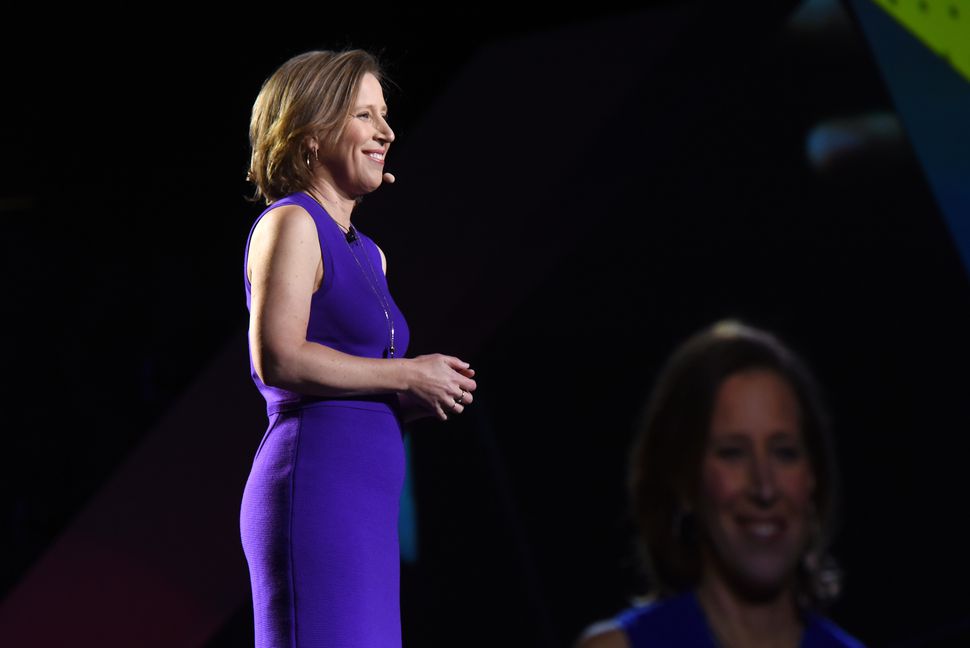 YouTube’s have a rough couple of years, but that’s just because it’s been growing up, its chief executive said Monday.

CEO Susan Wojcicki, speaking at the Wired25 conference at SFJazz in San Francisco, called the past 18 months YouTube’s ‘growing-up years.’

‘We used to have to argue we’re important, we’re relevant,’ she said. ‘The world changed really quickly [to] we do believe you, you do have a lot of views. Now what are you going to do with that’ and how will you act responsibly with that power?

She noted the company, which has 1.9 billion monthly logged-in users, has put a lot of plans and standards ‘in place to think about what’s the right, responsible growth. We want to make sure we’re delivering the right information and thinking hard about these tough questions. … I think we’re in a much better place.’

Google’s YouTube, like many tech giants, has struggled in the last two years to manage the scope of its own power and its platform’s unintended, negative consequences. The biggest video site on the internet by viewers, YouTube has been blasted for hosting, elevating and profiting off of abusive content, while it has also taken fire for rules that crimp freedom of expression. Like others, YouTube has struggled finding the balance between demands for safety and its creators’ expectation for creative license.

Wojcicki, responding to a question about whether the internet is too open, said it’s a matter of balance.

‘If we look at openness and we think about all of the advantages it’s had, it’s tremendous,’ she said. ‘I don’t think anyone here could think about going back to a world pre-internet where you didn’t have access to all the information we have in the world.’

But it’s also up to companies like YouTube to set strong policies and consistently enforce them to keep the internet safe and trustworthy.

‘It’s all about balance,’ she said. ‘Openness is here, it’s really valuable, but we have to mirror that with the right level of responsibility.’

Still, YouTube doesn’t ‘want to be in the business of what’s true and what’s not true,’ Wojcicki said.

In the next 25 years, YouTube videos will become more interactive, such as giving users more abilities to interact with the creators and other fans, Wojcicki said. And we could be watching on new platforms like contact lenses — though she drew the line at having technology implanted in her head.

‘The videos will become much much richer than they are today,’ she said.