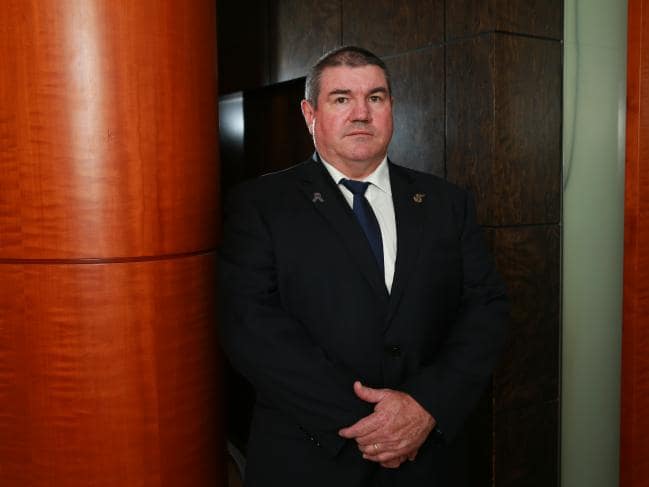 The road rule requiring NSW drivers to slow down to 40km/h around emergency vehicles has caused a lot of controversy since being introduced last year, with the Police Association of NSW (PANSW) and NRMA now voicing their concerns.

A 12-month trial of the ‘go slow’ rule came into effect on September 1 and requires motorists to slow down to 40km/h when passing a stationary emergency vehicle displaying blue and red flashing lights.

But since its introduction there have been claims the rule is creating more dangerous situations on our roads than preventing them.

Many motorists have complained slowing down from 110km/h to 40km/h within the space of a few minutes is incredibly dangerous, and now the PANSW and NRMA agree. 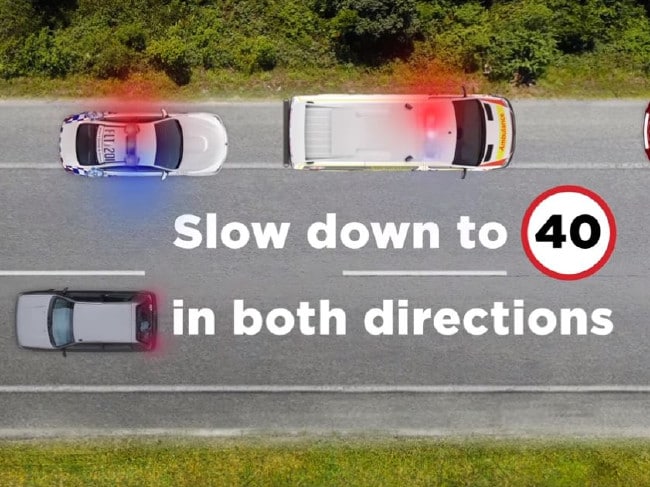 There have been claims the rule is creating more accidents on our highways. Picture: NSW Police ForceSource:Twitter

PANSW president Tony King said there needed to be some sort of rule in place to protect emergency responders and roadside assistance workers but there were serious concerns over the approach taken.

“A ‘slow down, move over’ directive — similar to that currently in place in the USA — is a commonsense approach to ensuring the safety of emergency service workers and motorists on our roads,” Mr King said.

“Police have had some serious concerns about the 40km/h zone which was introduced by the NSW Government.

“Of course, we need to create space between vehicles and workers, and we need motorists to slow down around emergency and roadside assistance vehicles for the safety of everyone on the road. However, the restriction of the 40km/h limit has caused some issues, particularly on major arterial roads.” 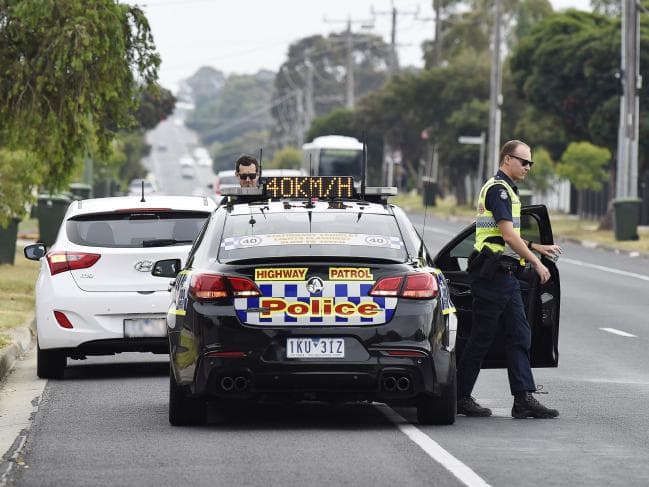 It is risky for drivers travelling at 110km/h to slow down to 40km/h within the space of a few seconds. Picture: Alan BarberSource:News Corp Australia

Drivers caught not following the rule can cop a 48 fine and three demerit points, along with a maximum court penalty of 200.

Questions have been raised how police will decide who to fine now there is confusion over whether drivers have to slow down to exactly 40km/h.

But Mr King said police weren’t looking for this rule to be used as a “speed trap” and suggested some amendments may be needed to ensure drivers were slowing down safely.

“The Police Association of NSW would be happy to see some sensible amendments to the current laws that would better balance the safety of our members through reduced speed and the creation of a safe working space, and the safety of all road users through a reasonable speed as opposed to a prescribed speed,” he said.

“We need to ensure that sensible rules are put in place to make sure that everyone is as safe as possible on and around our roads.”

Tony King, Police Association of NSW president, says the police don’t want this rule to be treated like a ‘speed trap’.Source:News Corp Australia

This sentiment is shared by the NRMA, with spokesman Peter Khoury saying many of their members have voiced concerns about the rule.

“The feedback we have had from our members is about the risks associated with drivers who try to drop down to 40km/h from 110km/h,” Mr Khoury said.

He said it was important these concerns were considered by the NSW Government at the end of the 12-month trial.

“We were critical of the policy to begin with as it didn’t include NRMA vehicles,” Mr Khoury said.

“What we are hoping to see is a more commonsense approach and for people to safely slow down.

“And don’t just do it for the police and emergency vehicles, do it for roadside patrols as well.”

NSW isn’t the first state to introduce Slow Down, Move Over legislation, with similar rules in place in Western Australia, Victoria and South Australia.